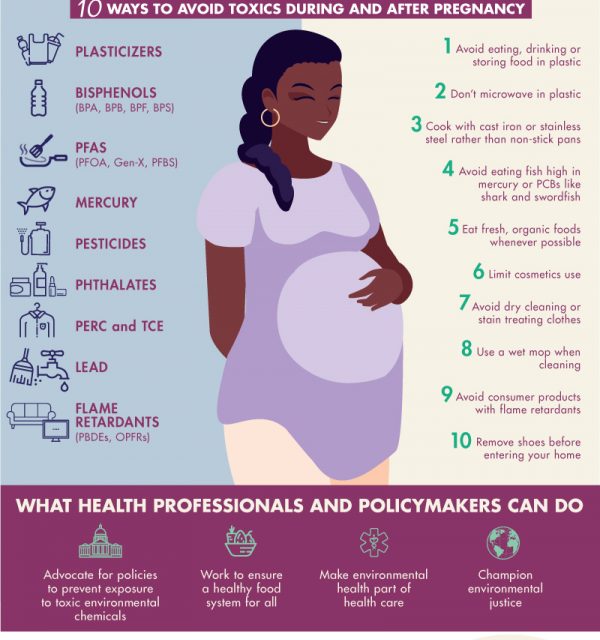 Babies are coming out of the womb “pre-polluted.”

That’s what a leading reproductive endocrinologist told thousands of medical delegates at a conference seven years ago. Dr. Linda Giudice, then the chair of the OBGYN and Reproductive Sciences at the University of California, made that astonishing “pre-polluted” statement as she pleaded with physicians to become louder activists when it comes to environmental toxins from chemicals in plastics, pesticides and pollutants.

I covered that conference of the International Federation of Gynecology and Obstetrics in 2015 and since then, we’ve heard and learned more about the long list of industrial, consumer and environmental toxins to which we are all exposed on a daily basis.

Parents are naturally – and especially – anxious about the effects on children. They’re desperate for better research and advice about how to avoid exposure to chemicals during pregnancy and after.

For more than 20 years, researchers have been trying to get those answers as they conduct pertinent studies on exposures and effects. A newly published literature review of 46 studies involving MRI imaging on the brain has recently been published in the journal Neuroscience and Biobehavioral Reviews.

Are everyday chemicals and pollutants bad for your kid’s brain? I reviewed 22 years of research to try to find out.

Every day, we’re exposed to dozens of chemicals and pollutants: flame retardants in clothes and furniture, pesticides in food, phthalates in our personal care products . . . the list goes on. Troublingly, your kids probably have higher exposure than you for many reasons: kids stick things in their mouths, spend more time on the floor where dust from toxicants settles, and they consume more food, water, and air per unit of body weight than adults. Kids’ brains are also still growing, making them potentially more vulnerable to toxicant harms.

All this naturally makes parents worry: are toxicants impacting kids’ brain development? Researchers have worried about that too and have been trying to provide answers. In the last 20 years, there has been a dramatic increase in studies that measure both children’s exposure to chemicals as well as the health and development of their brains.

Most of this research has been conducted using magnetic resonance imaging (MRI), which provides images of the brain related to structure and function. With my colleagues at Duke University, I recently reviewed the MRI research done thus far —specifically, all developmental MRI studies on toxicant exposure published in the last 22 years.

Because exposure to many different types of toxicants is common, my colleagues and I wanted our review to be as broad as possible so we looked for studies on any chemical or pollutant known – or suspected – to have an impact on the brain. After completing a search process that is very similar to the world’s most thorough Google search, we identified 46 studies on nine different toxicant classes. Here’s what those studies showed:

First, most studies (31 out of 46) assessed associations between the brain and exposure to air pollution or metals. Unfortunately, there was a huge amount of diversity as to the ages of children when MRI measures were taken or when toxicant exposure was assessed, and even what MRI measure was used—making it a real challenge to compare findings.

Second, other common toxicants—like flame retardants, phthalates, and bisphenols—were studied infrequently. This means we know even less about how these toxicants are associated with developing brain structure and function.

Third, most studies (37 out of 46) drew samples from 16 existing cohort studies—meaning that many of the 46 studies studied the same children. Also, 36 out of 46 studies took place in North America or Western Europe. So, among the children that have ever been studied, most come from the same high-income countries.

Finally, there was very preliminary evidence that some toxicants were associated with alterations in the same brain regions. These were the basal ganglia, a region associated with motor control and impacted in conditions like Parkinson’s disease – and the white matter, the collection of the brain’s axons. 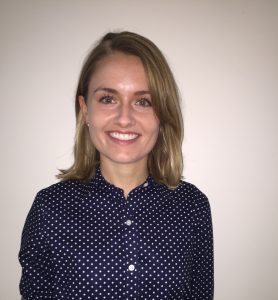 Where do researchers go from here?

First, more research is needed. In particular, more studies are needed that employ the same MRI and exposure measures at the same age points so that researchers can more easily compare findings across studies. Second, we also need studies from independent samples, not just the same 16 cohort studies, and conducted across diverse world regions, not just high-income, Western countries. Third, we need robust studies of multi-toxicant exposure.

If it is indeed the case that different toxicants impact the same brain regions, then it’s possible that the mixture of chemicals that kids are exposed to may be particularly damaging. Right now, we just don’t know because almost every study we reviewed measured how individual toxicants, not those mixed together, impacted brain development.

What should parents do in the meantime?

Our major takeaway message is that more research is needed. So does this mean that you should just ignore the existing research for now? No. As scientists conduct studies that will provide more definitive evidence about how toxicant exposure is associated with brain development, it can’t hurt to avoid toxicants. When my friends who are parents ask me what to do, here are some of the suggestions I make:

• Ask a pediatrician about doing a blood lead test. A lot of lead exposure occurs in older homes, from sources like peeling paint and lead pipes.

• Take your shoes off when you come into the house because shoes can bring toxicants (like lead from road dust) inside.

• Limit consumption of canned foods. Food cans often contain bisphenol A (BPA). Some cans have labels that say, “BPA free,” but these, unfortunately, often contain other bisphenols which likely act similarly to BPA.

• Use glass containers for food storage, rather than plastic. If you do use plastic, don’t heat it up in the microwave. Chemicals in plastic can break down and leach into food when heated.

Carina Fowler is a Ph.D. student in the Psychology & Neuroscience department at Duke University.