We’ve heard about racism against Asians during the COVID-19 pandemic and now there is disturbing survey data showing just how prevalent it’s been for Canadians of Chinese ethnicity.

The first pandemic-era survey of its kind is based on data from the non-profit Angus Reid Institute in partnership with the University of Alberta.

Results from the survey of more than 500 Canadians of Chinese ethnicity reveal discriminatory behaviours, and the impact on individuals who’ve experienced them.

Half of the respondents have been called names or insulted as a direct result of the COVID-19 outbreak; 43% have been threatened or intimidated.

Nearly a third say they’ve seen racist graffiti or discriminatory messaging on social media; 29% have frequently been made to feel like they posed a threat to the health and safety of others.

A majority believe Canadians in general blame people of Chinese ethnicity for COVID-19.

The full survey can be read here: www.angusreid.org/racism-chinese-canadians-covid19 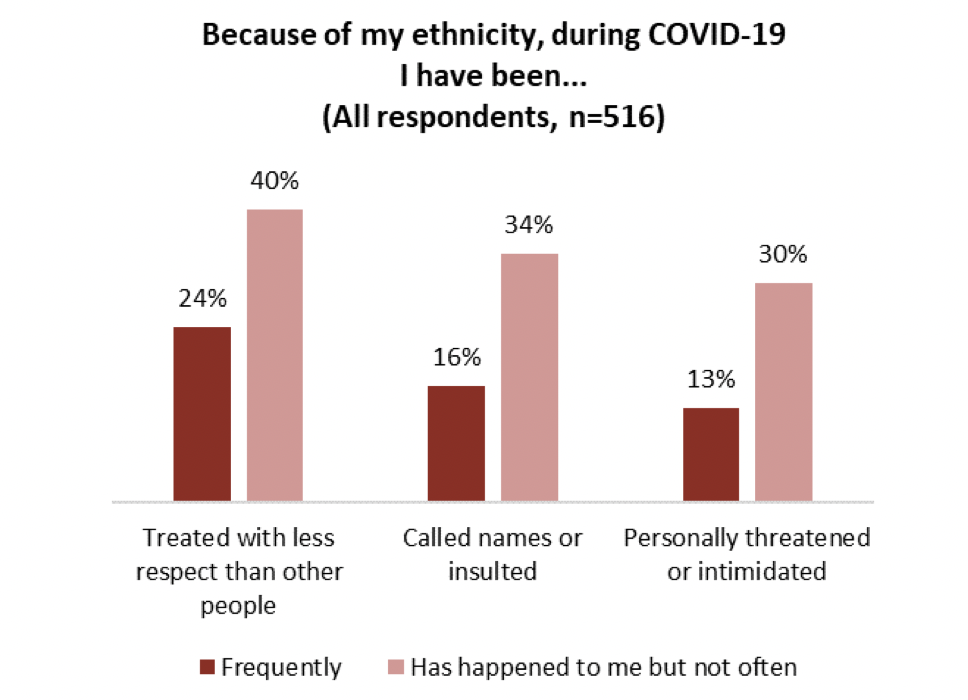 Meanwhile, an organization that monitors racial discrimination against Chinese Canadians is inviting individuals to report their experiences with stigmatization, racialized harassment, and hate crimes throughout the COVID-19 pandemic.

The Chinese Canadian National Council (CCNC) wants it all documented. The Toronto-based organization promotes social justice and human rights. In 2004, it received federal funding to prepare a report called Yellow Peril Revisited: the Impact of SARS on the Chinese and Southeast Asian Communities. (SARS first appeared in southern China in late 2002; it surfaced in Toronto via Hong Kong in 2003, infecting 247 and killing 43 people. In Vancouver, five people were infected and one died).

The term “yellow peril” refers to the xenophobic hysteria that was rooted in Canada well over a century ago when Chinese men arrived as cheap labour to help build the railroads. Newspapers, including one in Victoria on Vancouver Island, fanned the flames of white supremacy-based prejudice by publishing editorials. One stated:

“Are we to have this great province – a land of virtual milk and honey – conserved for the best interests of the white British subjects – English, Scotch, Irish, Welsh, etc.- or must it be given over entirely to the yellow and brown hordes of China and Japan?”

Across the country, Caucasians have long associated Chinese Canadians and their communities as a problem for public health, according to the CCNC report. So when SARS surfaced, “people avoided Asian communities and individuals for fear of risking their health.”

Several other studies done after the SARS outbreak also focused on disease racialization, concluding that governments and public health officials should avoid any identification of infection with race and ethnicity to prevent victimizations of infected people and communities in general. I believe this is why Dr. Bonnie Henry, the provincial health officer of B.C., has decided to neither collect nor share such identifying data. The exception to that pertains to First Nations individuals; that information is being collected and shared with the First Nations Health Authority. Henry was a public health leader during the SARS outbreak in Toronto and she is undoubtedly familiar with the body of academic literature on the topic of the rise of racism during epidemics.

I would say that 16 years post-SARS, media coverage is more sensitive to the potential for racializing disease and creating stigmas. But based on increasing reports of attacks on individuals, pandemic prejudice is still rising. Media outlets can help reduce stigmas and prejudice by covering issues like social alienation and racism. Like SARS, COVID-19 is a public health crisis. But it is also a social crisis. So journalists should draw more attention to discrimination and the mental-emotional toll on individuals suffering from COVID-driven racism. 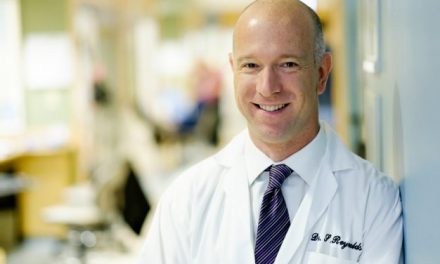 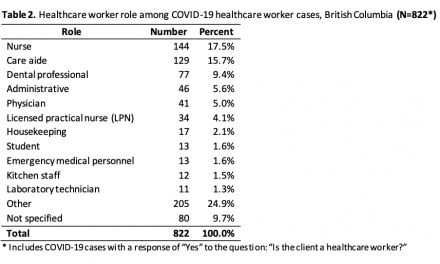 More than 800 COVID-19 infections in B.C. healthcare workers; the full breakdown is here. 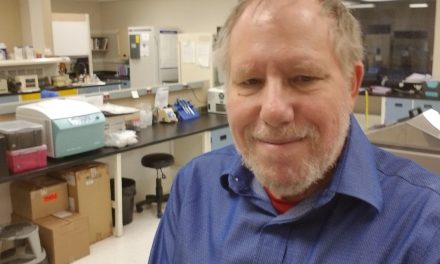