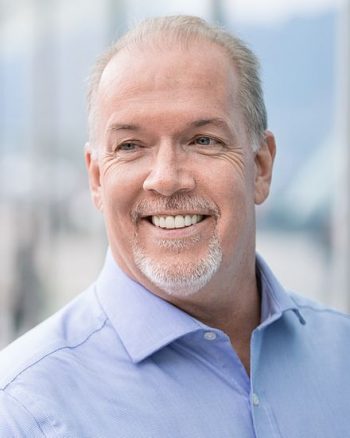 B.C. Premier John Horgan is seeking a majority government in the October 24 election.

In the last provincial election (2017), civil servants denied journalists responses to the most basic questions. I was so exasperated I wrote a story about it.

In this election, it is happening all over again even though public sector communications staff acknowledge that muzzling practices should not apply to information about health and public safety. A communications spokesperson acknowledged that in response to my straightforward questions about the new gargle and spit COVID-19 tests being offered to children in B.C.

My questions to the B.C. Centre for Disease Control were elementary and no reasonable person would infer that factual responses could be interpreted as somehow promoting the NDP government.

I simply asked: Who developed this test method? What is the exact platform? How are samples analyzed? How long does it take for results to be reported? How much does it cost compared to PCR testing? I also asked about rapid testing.

The fact that I got a response stating that the communications department could only link to previous press releases (which didn’t have the answers) because “during the election period, all communications are limited to health and public safety information” is obviously preposterous since questions about anything COVID related are nothing but health and public safety information. And the public needs any and all information about how the pandemic is being managed in their communities.

The whole scenario gives me a sense of deja vu as I said at the top of this post. In 2017,  a communications officer at the B.C. Cancer Agency refused a request to help coordinate an interview and photo/video of a choir performing for cancer patients. In another case, a different cancer agency communications officer acknowledged that a news release about an ovarian cancer study published in a prestigious journal was delayed by almost a month. The reason? So that no one would think the then-Liberal government was being promoted if news of the study came out during the campaign. Information that has a positive tone is interpreted by public servants as having the potential for being construed as promoting the government’s accomplishments.

Andrew Watson, director of communications for Elections B.C. in this election period and the last in 2017,  said then that there’s nothing in the Election Act that specifically prohibits government ministries or agencies from providing information to the public during an election. He agreed that the press release about the research study would not have met the definition of election advertising. But he also said ministries and Crown agencies have their own policies and guidelines about what they communicate during elections. And therein lies the excuse for withholding any information that may be construed as promoting the party in power.

Also at the time, Matt Gordon, (then assistant deputy minister of corporate priorities and communication operations) told me his message to public servants was that they have a duty to remain impartial “in action and perception.”

But he admitted that in the two cases I cited, there may have been an “over-abundance of caution.”

I would say there is still an over-abundance of caution and it is contrary to the interests and needs of the public during this pandemic. 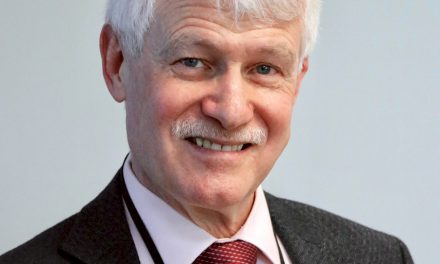 COVID-19 antibody testing: a security “blanket you go to bed with?” 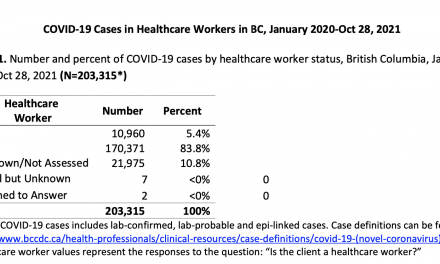