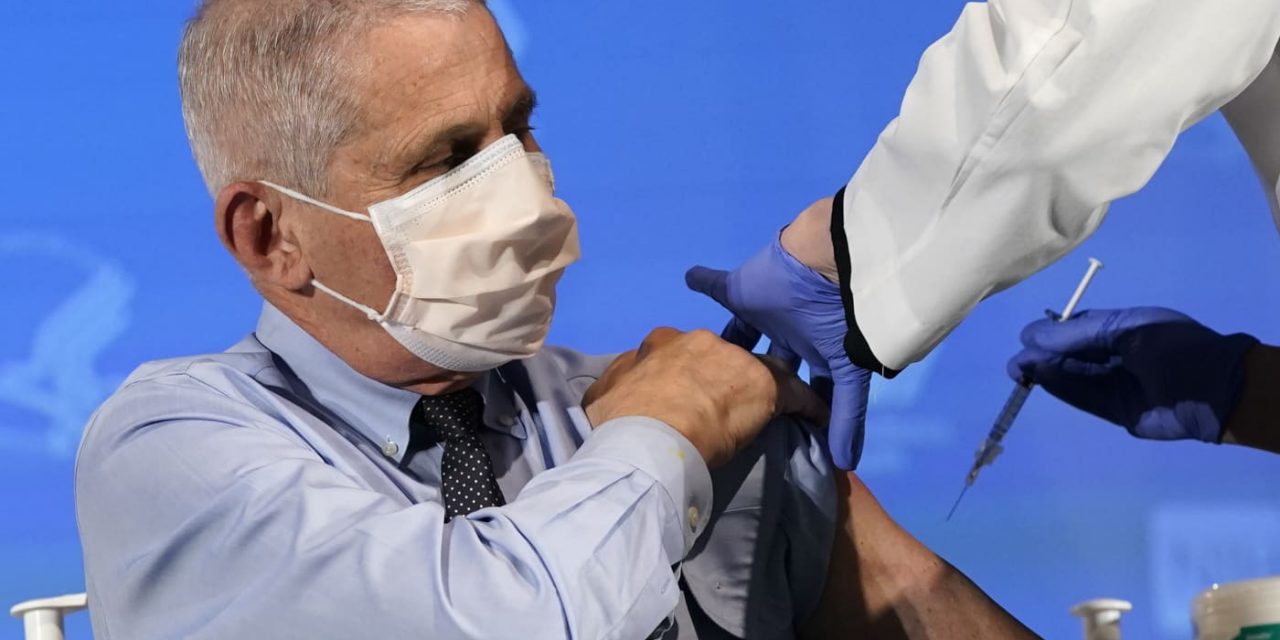 Dr. Anthony Fauci, director of the National Institute of Allergy and Infectious Diseases in the U.S. and chief medical adviser to the Biden administration. His first Moderna shot was in December, 2020, and the second in late January.

Cringeworthy is how I would describe my reaction to Dr. Bonnie Henry’s description of vaccine effectiveness as “miraculous.”

The B.C. chief provincial health officer said yesterday that data from the B.C. Centre for Disease Control, and countries around the world, show “miraculous” protection of at least 90% from the first dose of the Moderna or Pfizer-BioNTech vaccine. She’s used that word multiple times in press briefings.

I may be a harsh critic on this point but here’s the thing: in medical science and medical journalism, describing an outcome as a miracle has long been discouraged. Even words or phrases like “breakthrough” or “promising developments” are often unjustified as being overly dramatic. That’s because many medical interventions turn out to be less impressive – or even unsafe – as time goes on.

At various professional development programs I’ve taken in the U.S., medical reporters have been cautioned against using superlatives like the ones I cited in the tweets below: 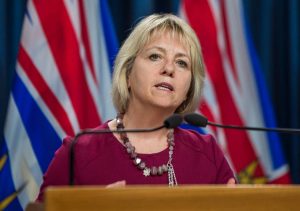 For B.C.’s top public health official to repeatedly use the term miraculous in connection with the vaccines that have been approved for emergency use is surprising, given the fact that her medical training and experience has taught her so much about how research is conducted and how science evolves.

Does it seem like miracles in medicine sometimes occur? Yes, especially when outcomes are surprisingly positive. But the vaccines that have been developed for COVID-19 are not miracles; they are based on decades of scientific research. Miracles belong in the domain of magical and wishful or spiritual thinking. Pandemic policies shouldn’t be built around magical thinking, even in the context of Canada’s tardy vaccine acquisition and rollout program.

Many individuals may also have cringed yesterday when the B.C. government announced it was abandoning the recommendations of vaccine companies and will now delay the interval between doses to 16 weeks instead of three or four. Extending the interval between doses strikes some as akin to an undocumented, unresearched human experiment in real-time. It might be safe for the majority of people but then again, it may not. The B.C. government and Dr. Henry have not tendered the scientific rationale for the decision. She has merely alluded to what we are learning and observing as vaccination campaigns go on. We should see the evidence upon which this new approach is being based.

All we got during the technical briefing was a graphic showing how outbreaks in long-term care dropped dramatically two weeks after residents and staff received their first doses, without an acknowledgement that in one health region alone, there are currently five outbreaks in Fraser Health long-term care facilities and another five in acute care hospitals. Here’s the graph that was shown to justify the dramatic change in the vaccination schedule: 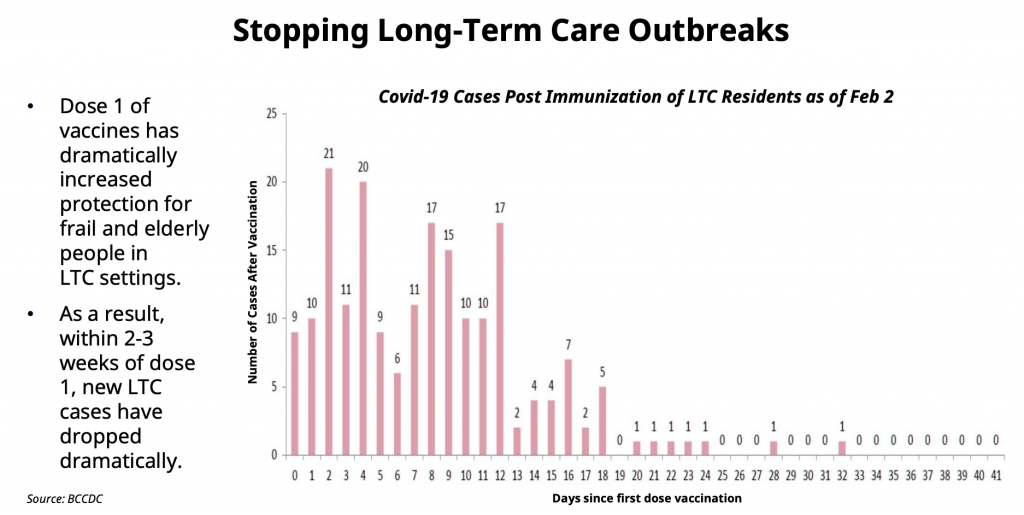 Canada’s chief scientific officer, Mona Nemer, has called the B.C. plan a “population-level experiment and cautioned against the approach. Henry responded today that Nemer’s comments are “unfortunate” and she was not privy to the discussions that went into the decision to delay second doses.

Henry said she is “so confident” of the plan which will get more first doses into more arms faster in a scenario necessitated by vaccine supply problems.

“I am so confident that the decision we made over the past weekend to extend that interval is the best one based on the science and data that we have to maximize the benefit to everyone in B.C.,” Henry said. She added that B.C. experts made the decision to cancel second shots as of this week and pivot to a new strategy of extending the interval to four months after examining local data as well as information from Quebec, the U.K. and Israel. Quebec and the UK favour a three-month interval between doses.

Dr. Anthony Fauci, the U.S. government’s top infectious disease expert, also weighed in on the matter of dosing intervals yesterday, saying that there are risks to a single or delayed dose strategy for Pfizer-BioNTech and Moderna vaccines:

“We’re telling people two shots is what you should do and then we say ‘oops we changed our mind?'”

Fauci spoke Monday with UK health officials about the strategy there to delay second doses so that more people can get shots expeditiously. While it’s not an unreasonable approach, given the current shortage of vaccines, Fauci cautioned that the science thus far doesn’t support a delay in second doses. More persuasively, he said a two-shot regimen, as recommended by vaccine makers, confers enough protection to help fend off coronavirus variants of concern.

While Dr. Henry alluded to real-world evidence of strong protection after the first dose – citing Israel and the UK experience – Fauci said we still don’t know how long immunity lasts after one shot.

“You don’t know how durable that protection is.”

In some individuals, protection may last four, six or many months longer. In others, it may be less. Immune systems are heterogeneous.

Of course, Fauci is making these statements from the advantageous position in the U.S. where the gap between demand and supply is quickly shrinking. Henry said today that if the supply of vaccine wasn’t so limited in Canada, the change in B.C. wouldn’t be necessary.

Fauci said jurisdictions delaying second doses are balancing risks and while there’s no right answer “we want to go with what is scientifically, absolutely correct.

“We know that when you give people two doses, not only are they protected to a higher degree, but they have such a redundancy of antibody that you can protect them against even the worst variants.”

Meanwhile, Health Canada was asked about B.C.’s change in vaccination policy and whether provinces have complete autonomy in these areas. A spokesperson said The National Advisory Committee on Immunization (NACI) is now assessing the interval between first and second doses of approved COVID-19 vaccines “to allow as many people as possible to be vaccinated while not compromising vaccine effectiveness.

“NACI is currently considering the evidence on the latest scientific studies and is aiming to provide their recommendations this week. As the science of COVID-19 vaccination continues to evolve, expert advice is being adapted to maximize the benefit of all of the authorized vaccines. Provinces and territories are ultimately responsible for administering vaccines and managing their respective immunization programs.”

Feel free to leave your comments. Scientists and medical experts can email me with tips and feedback: pamela@medicinematters.ca 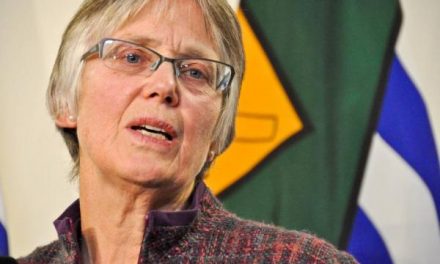 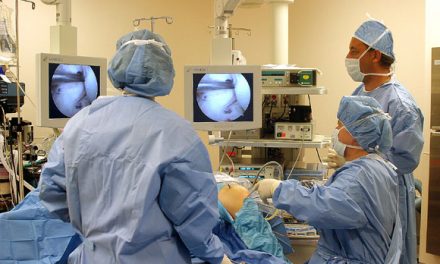 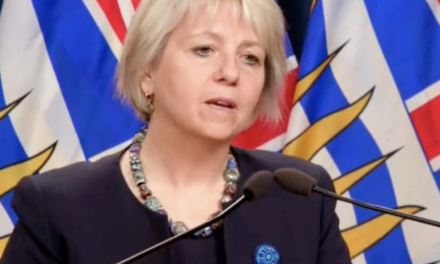 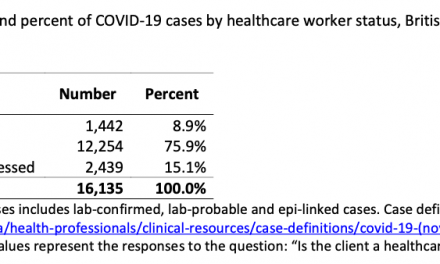