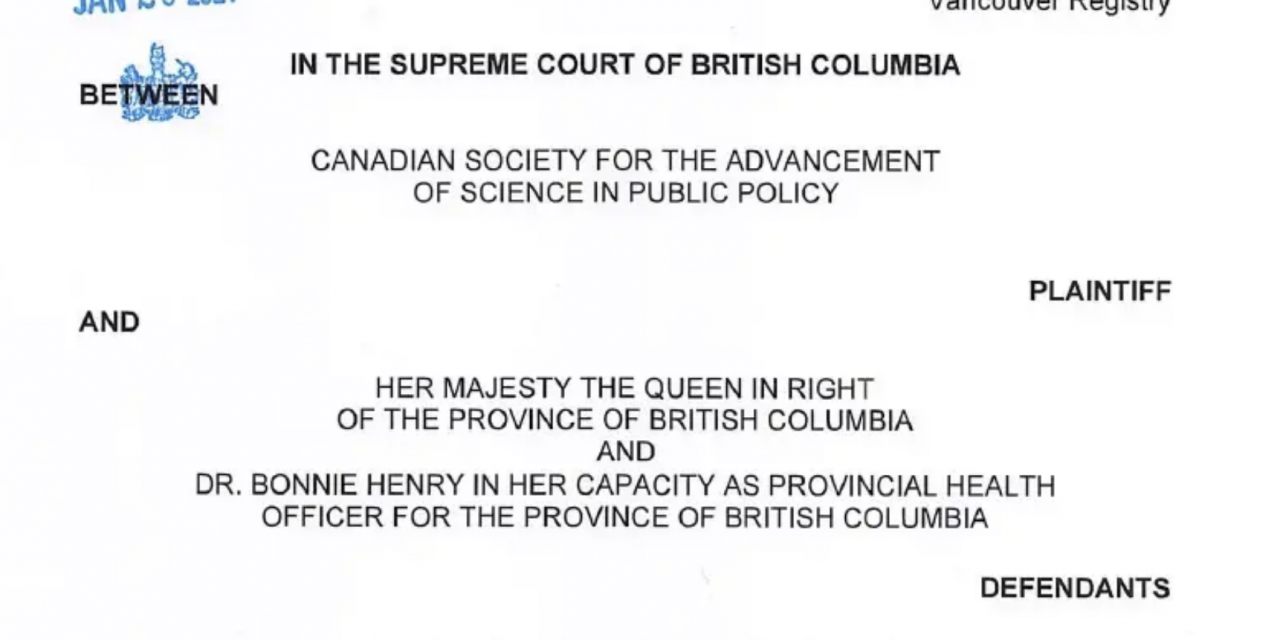 Dr. Bonnie Henry and the provincial government have been served with a lawsuit filed in the Supreme Court of B.C. that alleges pandemic emergency public health orders are unjustified.

The lawsuit spearheaded by Kip Warner and a non-profit group calling itself the Canadian Society for the Advancement of Science and Public Policy makes numerous allegations like COVID is no worse than seasonal influenza. They allege that Henry and the government have misrepresented the severity of COVID-19.

The plaintiffs are seeking to have the court certify the lawsuit as a class action proceeding. They allege public health orders have led to more drug overdose deaths, suicides, depression, unemployment, and bankruptcies.

Warner says on his website he is a software developer specializing in artificial intelligence. He has formerly been labelled a conspiracy theorist for allegations about 911. According to the referenced National Post article, in 2011 he wrote a long public letter to the government suggesting the true blame for the coordinated jet plane attacks lies with a usurious “cabal of Rothschild banksters.”

In an interview, Warner said the society is not made up of a bunch of conspiracy theorists.  Members backing the legal action “don’t deny that COVID exists” but do contend the government exceeded its powers by making orders based on “controversial claims” about the severity of COVID.

Citadel Law Corporation is the Vancouver firm representing the plaintiffs. The law firm says on its website that it specializes in strata property law, estate litigation and tenancy matters.

Staff in the ministry of health said the government would not be commenting on the lawsuit because it is “currently before the courts.” 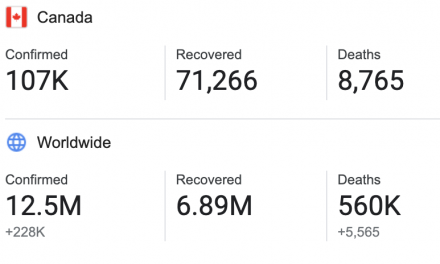 What does a resolved or recovered COVID-19 case really mean? 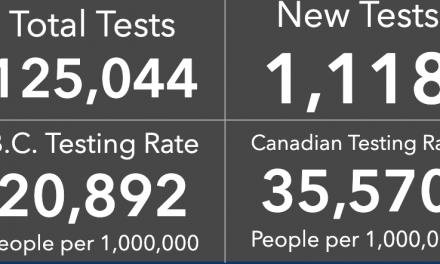