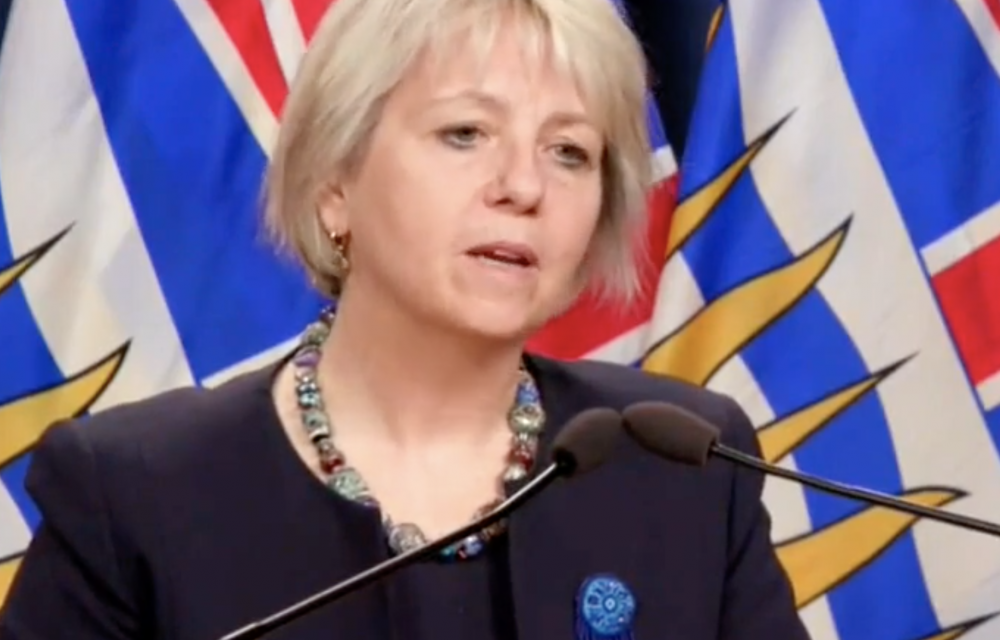 The number of breakthrough COVID-19 infections among B.C. residents who’ve received their first doses has doubled in less than two weeks.

There are now about 1,000 cases, according to Dr. Bonnie Henry, B.C.’s provincial health officer. In her last press briefing yesterday, she said the rate is still less than one percent of all vaccinated individuals. B.C. has the lowest rate in Canada of eligible citizens who’ve received both doses – 1.74%.  Here’s the story I wrote a few weeks ago on this issue when there were 492 COVID-19 infections occurring 14 or more days after individuals got their first shots of the vaccine in B.C:

Information released by the B.C. ministry of health today shows that breakthrough cases up to March 30, 2021 account for 0.07% of all vaccinated individuals.

Of the 492 cases, only 36 COVID-19 infections occurred seven or more days after the second dose of vaccine or 0.04% of all vaccinated individuals. That shows that breakthrough cases are more likely to occur in those who’ve received only one dose.

However, B.C.’s policy is to delay second shots for four months due to surging infections and vaccine supply issues affecting the entire country. 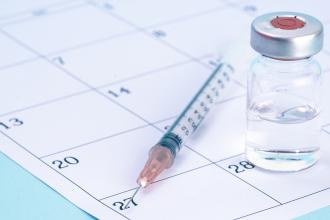 There are less than 100,000 fully vaccinated individuals in B.C. while more than 1.2 million individuals have received the first dose of either Pfizer-BioNtech, Moderna or Astra Zeneca vaccines.

Provincial health officer Dr. Bonnie Henry said today that the BC Centre for Disease Control is watching the situation carefully. But she is not overly concerned about B.C’s one dose strategy because so far, the breakthrough cases represent “very small rates.

B.C.’s 0.07% rate of breakthrough infections is higher than Washington state’s rate of 0.01% but in both jurisdictions, the rates are still fractional and indeed lower than rates in clinical trials that found Moderna and Pfizer vaccinations were about 95% effective at preventing COVID-19, after both shots were administered.

Washington state is also investigating five deaths as potentially being linked to vaccine breakthrough cases. The deceased ranged in age from 67 to 94 and most were living in LTC.

Washington is far more transparent than BC in reporting such data. The Department of Health routinely issues reports about breakthrough cases and also posts the information online.  The response to my question to the B.C. government about breakthrough cases was posed on April 6 but it took nine days to receive a response. In B.C., there is no website where individuals can go to see the case numbers, unlike Washington state.

Washington state has found that the median age of those who’ve experienced COVID after been fully vaccinated has gone down over time. There are now more people in the 40-59 age group getting infected and that is believed to be attributable to variants of concern.

“While the majority of individuals with confirmed vaccine breakthrough experienced only mild or no symptoms, some people have been hospitalized. The Department of Health is still gathering information for about half of the cases. However, the agency can say that among breakthrough cases with hospitalization information available, 12% were hospitalized.” 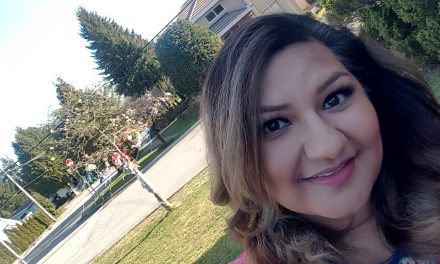 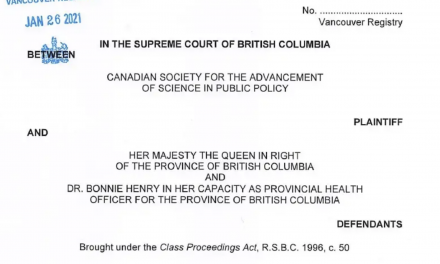 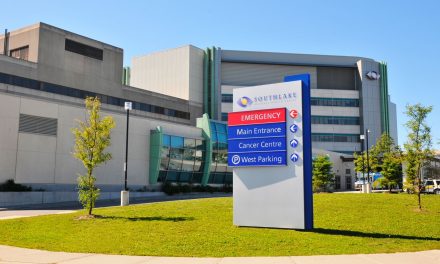